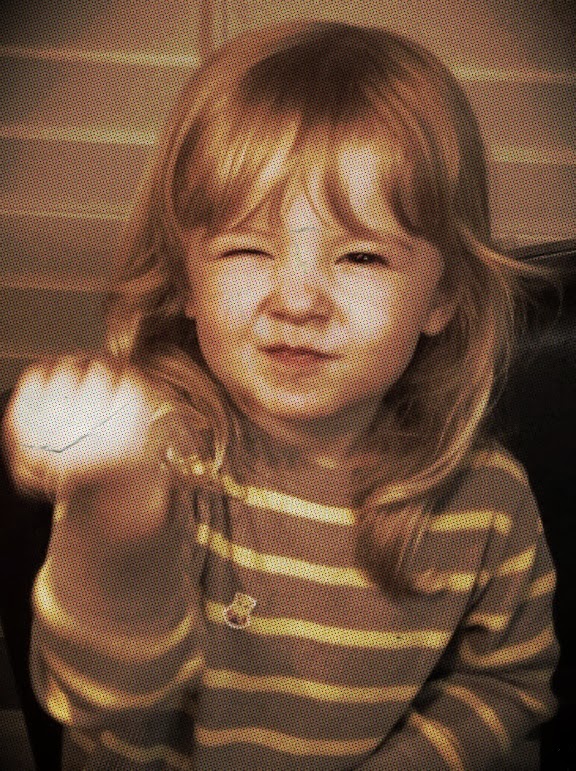 I had an odd lesson in coping today, courtesy of my children. Today, the older two children had dentist appointments. It was the first time for my two year old daughter. This week, I have been observing her interactions with other children and people outside of our family: she is quiet and reserved. She speaks to other adults about the things she knows: her mom, her brothers, and how her older brother is her only friend. Then today, she ran up to every child she saw in the waiting room and introduced herself and her brothers: the very picture of an extrovert.

My oldest son never stops talking. He understands the concept of doctor and dental check ups, and that it means he usually ends up with a prize for behaving. He made the office staff laugh as he counted his seventy teeth, and told them all how he will have a loose tooth soon, and the Tooth Fairy will bring him a Hot Wheel. Nothing seems to make him nervous. When he is scared, he talks to reassure himself or to gain more information.

When it was my daughter's turn, they called her over. Her head went down, and she obeyed every instruction. She was silent. No smiles, no laughing: stoicism at its finest. When she was done, she got down and ran over to play, laughing and giggling as though she had flipped a switch. It was painful for me to see her that nervous, and to react the way that I do.

I know that she is only two, and that it very well could have been yet another character in her on-going comedic tragedy. The girl has some mad drama skills. But I saw a look in her eyes that told me otherwise. She was incredibly nervous, but wanted no one to detect a weakness.

My children reacted very differently to the same, harmless situation today. Imagine for a moment, the varied reactions humans are capable of when the stakes are higher, say in a situation of abuse.

My time as an advocate proved this same thing time and again. Some women were stoic and just wanted to get back to work or to something that made sense. Some women laughed and joked to cover pain. And still others fell apart, and needed real time to grieve and plan their next move. Some drank heavily, some ate heavily, some were angry and abusive in turn. Some covered their emotions, some were eager to please and some were set off by the slightest sense of injustice.

We ask why women in abusive situations stay with their partners. We ask why sexual assault survivors were wearing a skirt or out late at night or at a party drinking. We blame women for the violence and then we blame them for trying to find a familiar way of coping with that pain and grief when they are coping alone. We encourage abortion and rage against women for "allowing children to be born into a situation" but we do nothing to end the violence or support them in coping if they do not cope in a pleasing manner.

What if my daughter had cried and thrashed while having her teeth cleaned? She would have certainly been less pleasing to the staff. We wouldn't have faulted her for being scared though. So why do we fault women when they are scared and seeking healthy ways of coping with trauma instead of supporting them and standing up to the violence? 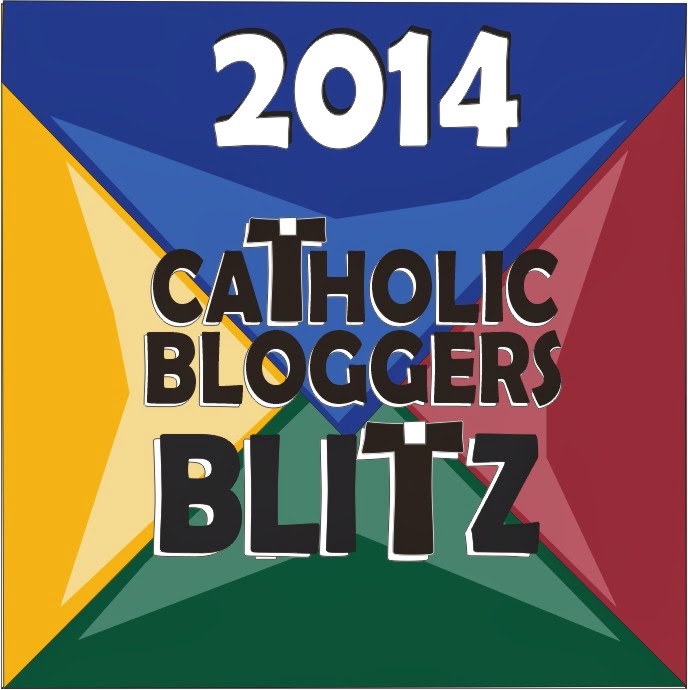